Will the bubble burst? 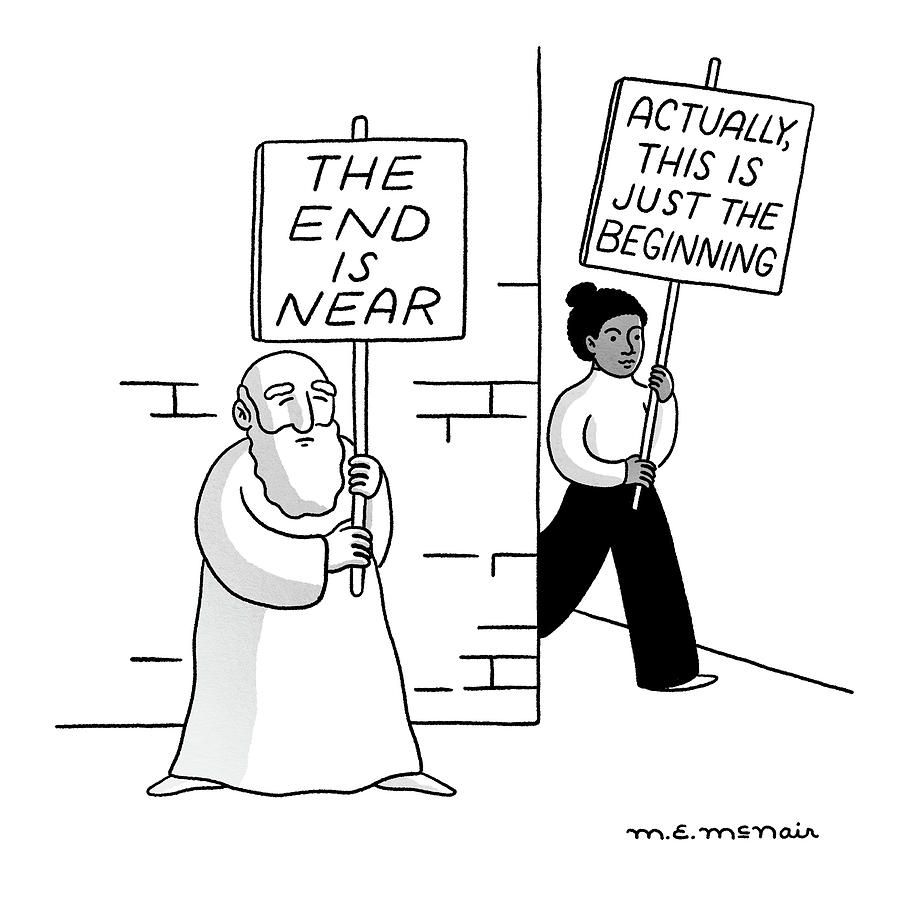 Thinking of buying? Do it now!

I have a buyer client that began looking for a home. After submitting a couple offers only to get beat out by others, he decided (against my advice) to wait until the market "cooled down." That was three years ago when home prices were 40% of what they are now.

I get it, buying is not easy right now. The listing price has become the starting bid and $10k+ due diligence fees are the new norm. Not to mention you don't have the luxury of waiting for your dream home. In today's world, buyers are making an average of five offers before they secure a home.

Many would-be homebuyers are planning on waiting out the hot market in hopes of a market crash across eastern North Carolina like it did in 2008. However, I don't see it playing out that way. A much more likely scenario is that the market will flatten or decelerate.

Appreciation is what happens naturally overtime as home prices increase. Across the nation, homes have appreciated at a rate of 3% per year over the past 100 years. We have been seeing hyper-appreciation in the double digits. Depreciation occurs when home prices decrease. An example of hyper-depreciation is the market crash of 2008. Deceleration is when home prices continue to appreciate but at a slower pace. For example, prices may appreciate at a rate of 20% over the next year rather than 26%. This means that if you are planning on waiting to buy a home, you may be making a big mistake because they will never be as cheap as they are today.

According to the Triangle MLS, Wake County has seen an increase of 26.8% since May of 2021 with 10% more listings. Although the price of homes has gone through the roof, this rate of appreciation is unsustainable despite all of the economic growth occurring in our state. However, according to Freddie Mac, interest rates are up 2.25% from a year ago. This means that even if prices stabilize or come down, the cost of housing will still be very high because higher interest rates mean higher monthly payments.

One would think that rising interest rates would dissuade people from pursuing a new home however, that rate increase may make eastern North Carolina's housing market even more competitive. Let me explain.

Raleigh is still more affordable when compared to other large cities across the US. This means that although the outlook may look grim to a local, our homes look incredibly affordable to someone moving from the West Coast or the New England area.

I had the opportunity to speak to House Majority Leader John Bell this past week. One of the big take-aways from those conversations was that North Carolina is on track to having 0% cooperate tax. This makes North Carolina appealing to businesses based in San Francisco, Los Angeles and other areas with a higher tax rate. This flood of people coming into the state is known as "in-migration."

TLDR: The grass is greener in North Carolina.

We have surging demand from outside the state and rising interest rates to deal with, so lets complicate the situation a little more by considering inflation as well.

Inflation is essentially eroding wage gains. A $60k job last year is equivalent to a $50k job this year. That means that the real winners are those who are relocating to North Carolina with higher incomes. The new era of work from home combined with no cooperate taxes make North Carolina the ideal place for growing company. This leads to locals leaving areas experiencing hyper-appreciation such as Wake County and moving to areas where they can still make the commute but don't have to sell a kidney to buy a house such as Johnston or Wayne County.

TLDR: Money is worth less today than it was yesterday.

Will it ever end?

If you are one of the geniuses in charge of running this country, you might believe that raising interest rates could stabilize home prices. Decrease demand and prices go down right? Let's talk about supply.

As long as prices are more affordable in some areas of the country, such as eastern North Carolina, we will continue to see in-migration until the lower priced areas equal out with the higher priced areas. In essence, Los Angeles prices need to come down and Raleigh prices need to come up to meet in the middle in order to lessen the appeal of relocating to North Carolina. In the San Francisco region, the median home value is north of $1.6m. Hopefully our prices will not get that high however, there's a projected shortage of 900k housing units in North Carolina through 2030 according to the North Carolina Budget & Tax Center.

The reality is that prices will continue to climb faster than income in our state until the supply issue is taken care of. This means a lot of beefed up infrastructure across the state to allow for tons of new construction. So to answer the question, it doesn't appear as if it is going to end any time soon.

Let's just say that I am completely wrong and home prices plummet. Those waiting may still end up paying the same amount if not more due to rising mortgage interest rates. If you are thinking of buying a home, now is the time.

TLDR: Waiting to buy may be a big mistake.

For ADA assistance, please email compliance@placester.com. If you experience difficulty in accessing any part of this website, email us, and we will work with you to provide the information.

Sign Up
Already a User? Sign In
You have been successfully registered
Please check your email.
Go to the homepage
Sorry something went wrong
Please try again.
Try again